In the city of Nara, the old capital of Japan, deer roam free. These are sika or spotted deer, which are native to East Asia and have white spots on their backs. 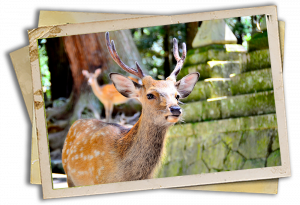 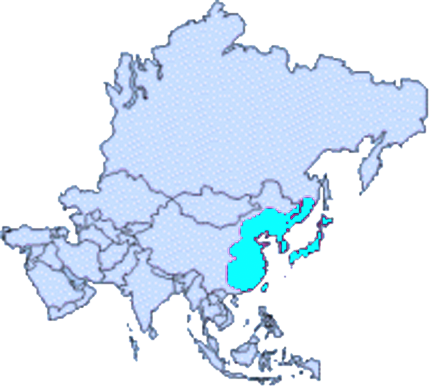 The sika deer is one of the few deer species that does not lose its spots upon reaching maturity. Spot patterns vary with region. The mainland subspecies have larger and more obvious spots, in contrast to the Taiwanese and Japanese subspecies, whose spots are nearly invisible. Many introduced populations are from Japan, so they also lack significant spots.

The color of the pelage ranges from mahogany to black, and white individuals are also known. During winter, the coat becomes darker and shaggier and the spots less prominent, and a mane forms on the back of the males’ necks. They are medium-sized herbivores, though they show notable size variation across their several subspecies and considerable sexual dimorphism, withmales invariably much larger than females. They can vary from 50 to 110 cm (20 to 43 in) tall at the shoulder and from 95 to 180 cm (37 to 71 in) in head-and-body length. The tail measures 7.5–13 cm (3.0–5.1 in) long.

On the other end of the size spectrum, in the Japanese sika deer (C. n. nippon), males weigh 40–70 kg (88–154 lb) and females weigh 30–40 kg (66–88 lb).[9][10] All sikas are compact and dainty-legged, with short, trim, wedge-shaped heads and a boisterous disposition. When alarmed, they often display a distinctive flared rump, much like the American elk.

In the city of Nara, the old capital of Japan, deer roam free. These are sika or spotted deer, which are native to East Asia and have white spots on their backs. At the end of a lantern-lit path, where Nara Park begins to disintegrate into the Kasuga Primeval Forest, stands Kasuga-Taisha.

This Shinto shrine is a sacred place for deer, with a deer statue adorning its temizuya (purifying water fountain) and a variety of deer omamori (charms) for sale. There are four deities enshrined here, one being Takemikazuchi-no-Mikoto, the god of thunder from Kashima in Ibaraki Prefecture.

Its name comes from shika, the Japanese word for “deer”. In Japan, the species is known as the nihonjika, “Japan deer”. 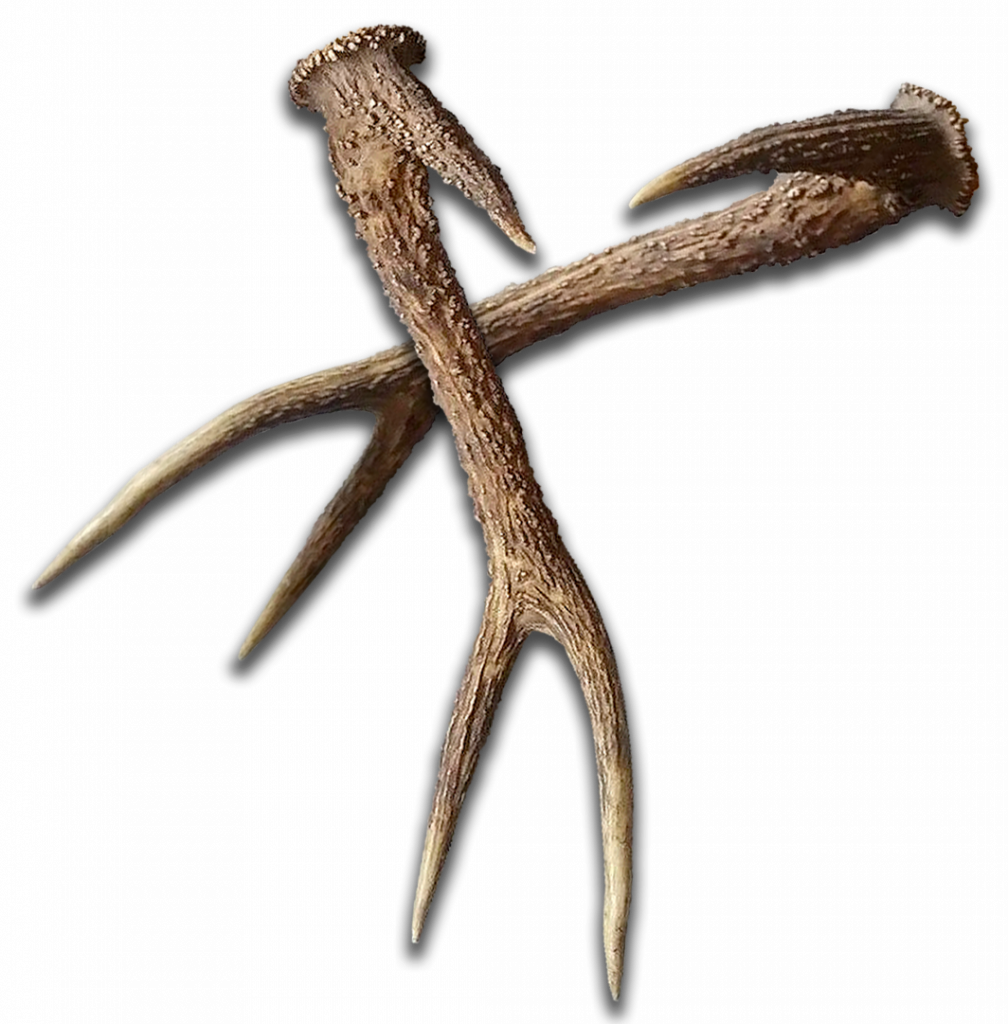 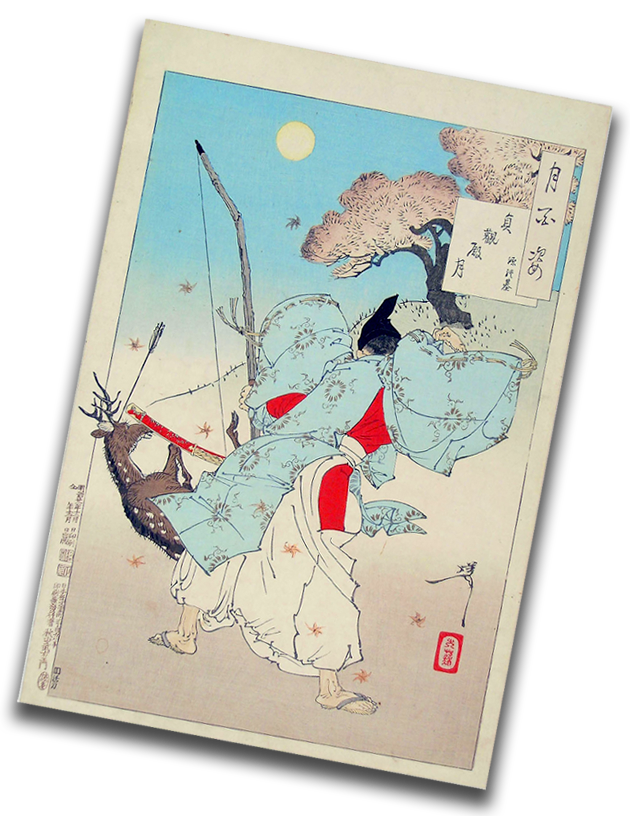 According to Japanese mythology, Takemikazuchi-no- Mikoto came to visit Nara riding upon a white deer. Since then, the deer of Nara were believed to be messengers of the gods. At Kasuga-Taisha you can also purchase white deer figurines with omikuji (fortunes). Apart from being adorable, these also hark back to this belief. They are literally holding divine messages about your future in their little porcelain mouths. Choose wisely.

From Wikipedia, the free encyclopedia